In mid-July, the Australian Over 40's hockey team suffered a slight set-back in their preparation to challenge for the World Cup

In mid-July, the Australian Over 40's hockey team suffered a slight set-back in their preparation to challenge for the Masters Hockey World Cup. The manager suffered a change in personal circumstances and reluctantly had to withdraw from the team, leaving the team without a manager.

After canvassing possible replacements, Mark "Matho" Matheson was offered the opportunity to complete the preparations and manage the side at the World Cup in Nottingham, England.

Matho is incredibly honoured to have been offered the role. The expectation levels within the team are high, and Matho has been forced to hit the ground running, coming on-board late in the preparation phase, racing to complete the preparations only three weeks out from the commencement of the World Cup.

The team has been incredibly welcoming and along with Hockey Australia Masters liaison, Carolyn Campbell, have made my transition into the team very smooth.

With the World Cup scheduled to commence on 12th August, the team is very keen to get into camp in West Sussex in early August and find their rhythm.

Thanks to everyone for their support. Let's cheer on the boys in their endeavour to bring home Gold!

No thoughts on “Matho gets an unexpected call up”

Hockey Tragic
https://resume.myturf.com.au
Mark is a former President of the Sydney Masters Hockey Association and is a current NSW manager in the Over 40's age group and the Assistant Manager of the Australian Over 35's. When he is not working in the hockey community, Mark runs an IT Consultancy offering IT Management and Business Process Change services. 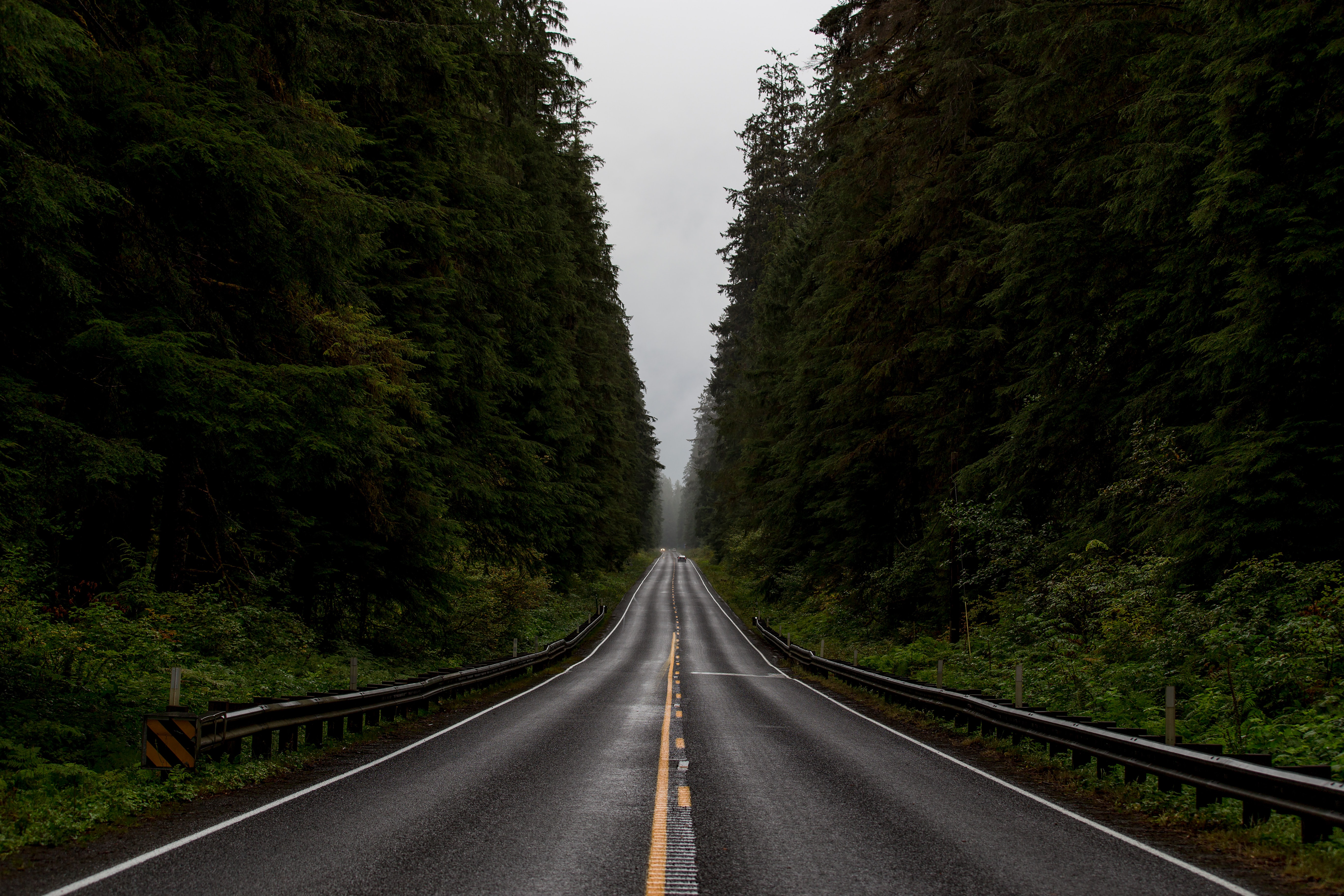